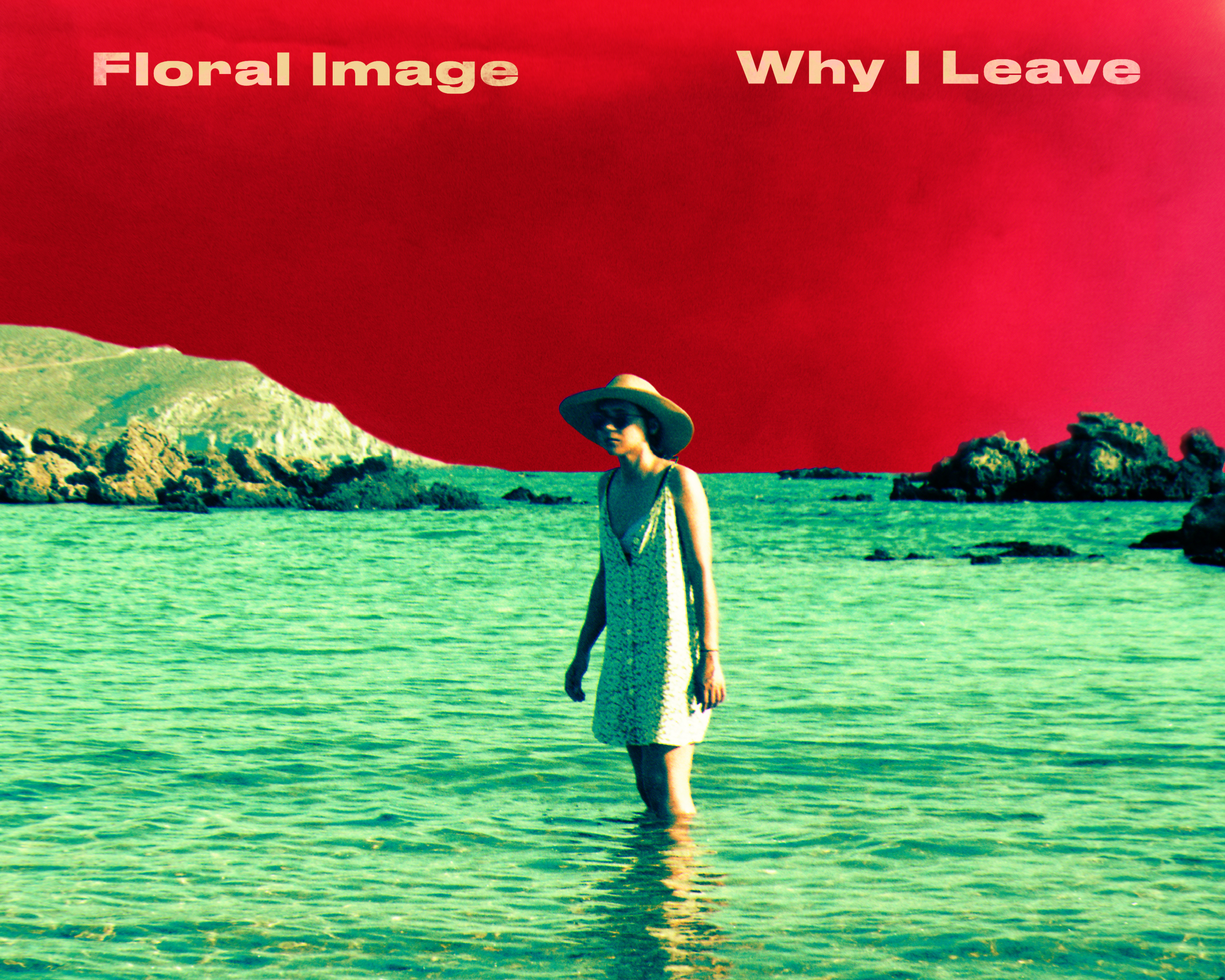 Hold onto your hats - because the Floral Image train has left the station. Destination? Who knows. 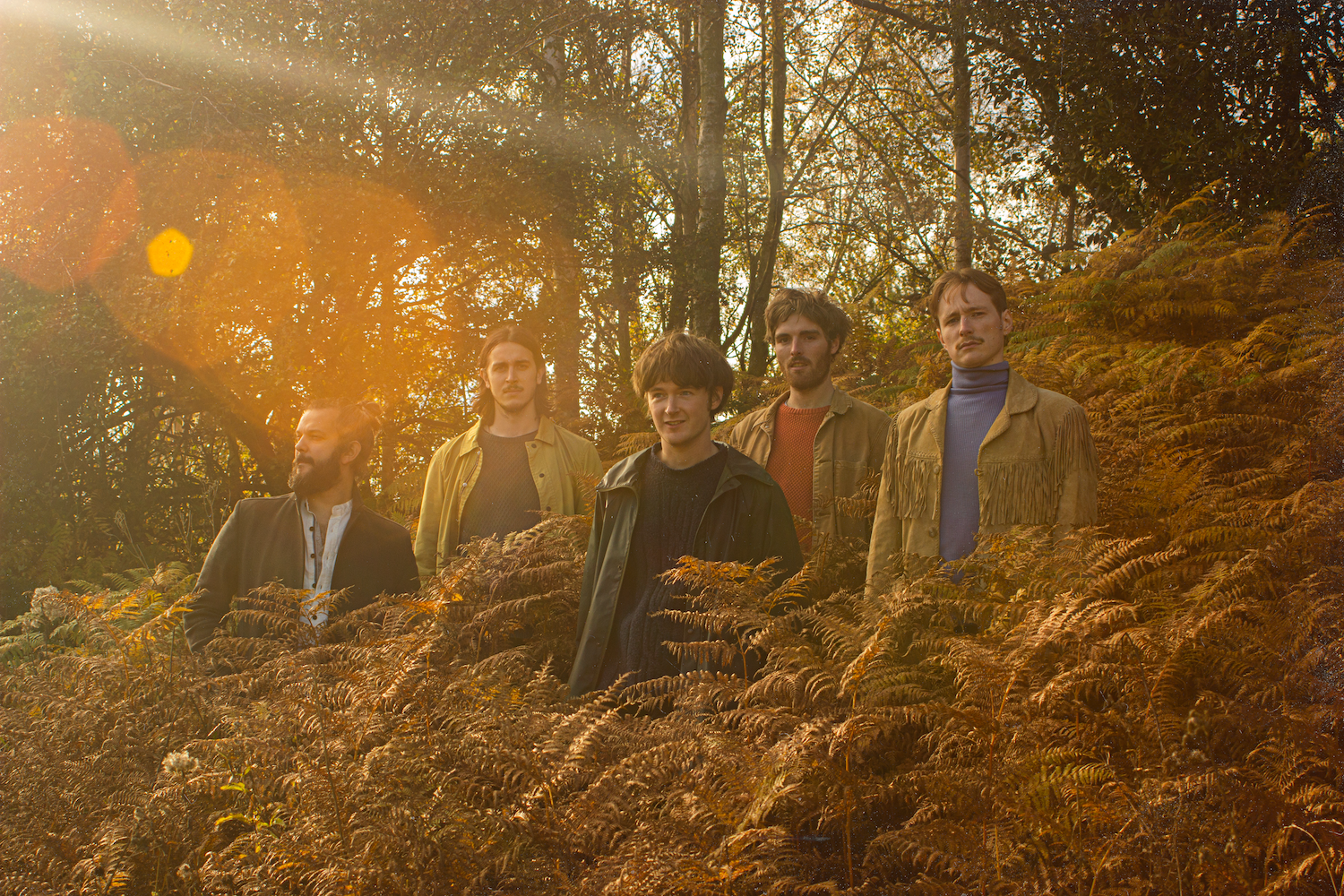 The journey? Well, it began in the deep, dark depths of the Norfolk countryside in 2019, eventually crystallising into the five-piece Psych-Indie-Electronica-Rock band that you see today- located in the third-eye of Norwich, UK. Since that night of genesis, the band has gone on to become known for their astronomically mind-melting live show and their self-released demos which were selected by Huw Stephens, earning ‘Ones to Watch’ status on his Radio 1 BBC Music Introducing Show

Why I Leave, their latest single and first with Catch 21 Records, is a flower show exhibition of what Floral Image are all about…a creamy mix of bright electronic and organic soundscapes, booty-moving rhythm bops for the summertime ceremonies, topped off with often introverted and melancholic lyrics for those long, lonesome nights. Light and dark. Yin and yang. Environmentalism and capitalism? Perhaps.

Combining Motown grooves, 70’s synths straight out of some cult sci-fi motion picture and anthemic, singalongable vocal melodies, Why I Leave will have you toe-tapping all the way to the brave new world.

The Why I Leave music video will be viewable across Earth and the universe from 13th November 2020, with the song itself released on streaming platforms and beyond come 20th November 2020.